Neil Plakcy is the author of more than thirty full-length novels and many stories and story collections. He has been a university administrator, construction manager, computer game producer, web developer and college professor. He has sorted cards for phone book delivery, acted in children's theater, and traveled to many (but not all) of the places he writes about. He is a professor of English at Broward College and lives in Hollywood, Florida with his husband and their two rambunctious golden retrievers.

* The Have Body, Will Guard adventure romance series about bodyguard Aidan Greene and Liam McCullough:

300 dpi photos for print or web use. Right-click and select "Save photo as." 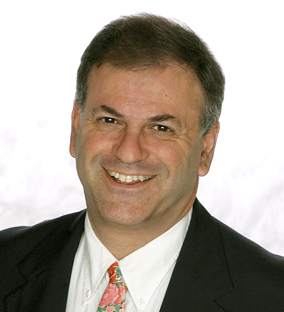 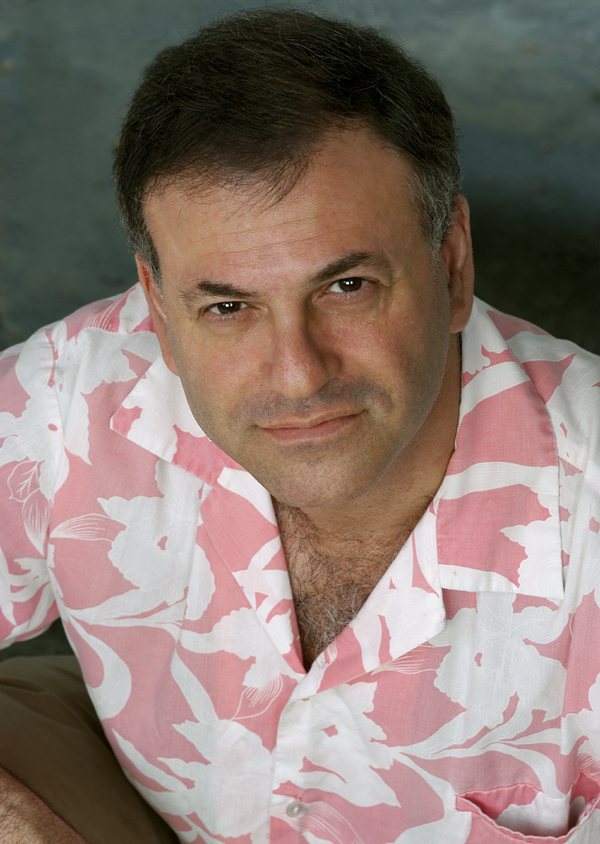 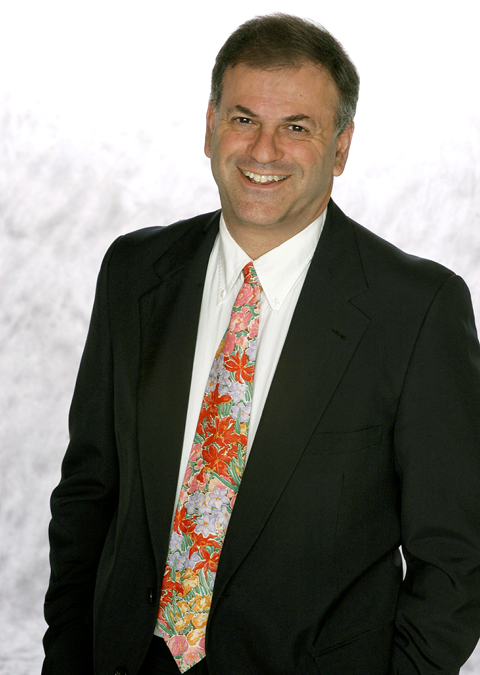